Awareness is our greatest weapon. IC3O is media focused. The creation of PSA (public service announcements), documentaries and collaboration on media events. IC3O strives to utilize the media as a tool against sex traffickers and internet predators. Paradise Charity has now joined with ic3o.org to help bring awareness to fight against sex trafficking of children and young females around the world and fight against modern slavery .

Paradise Charity partners with organizations such as corazondevida.org to provide project based funding to improve the quality of life for the children. This includes construction, repairs, and overall facilities improvements. Paradise Charity helped with funding of the construction of girls dorm housing in “Rancho de los Niños” orphanage in Tijuana, Baja California Mexico.

With organization corazondevida.org, Paradise Charity funded the construction of the dormitory for children with special needs within the Rancho de los Ninos orphanage in Tijuana, Baja California Mexico.

Paradise charity donates to Childfoundation.org Child Foundation is an international charity organization that helps children living in poverty remain in school. The children sponsored through this program are high achievers, and many of the children they assist are orphans or children living in emergency situations. By enhancing the quality of life for children in need, as well as their respective families, we actively help them gain access to education. 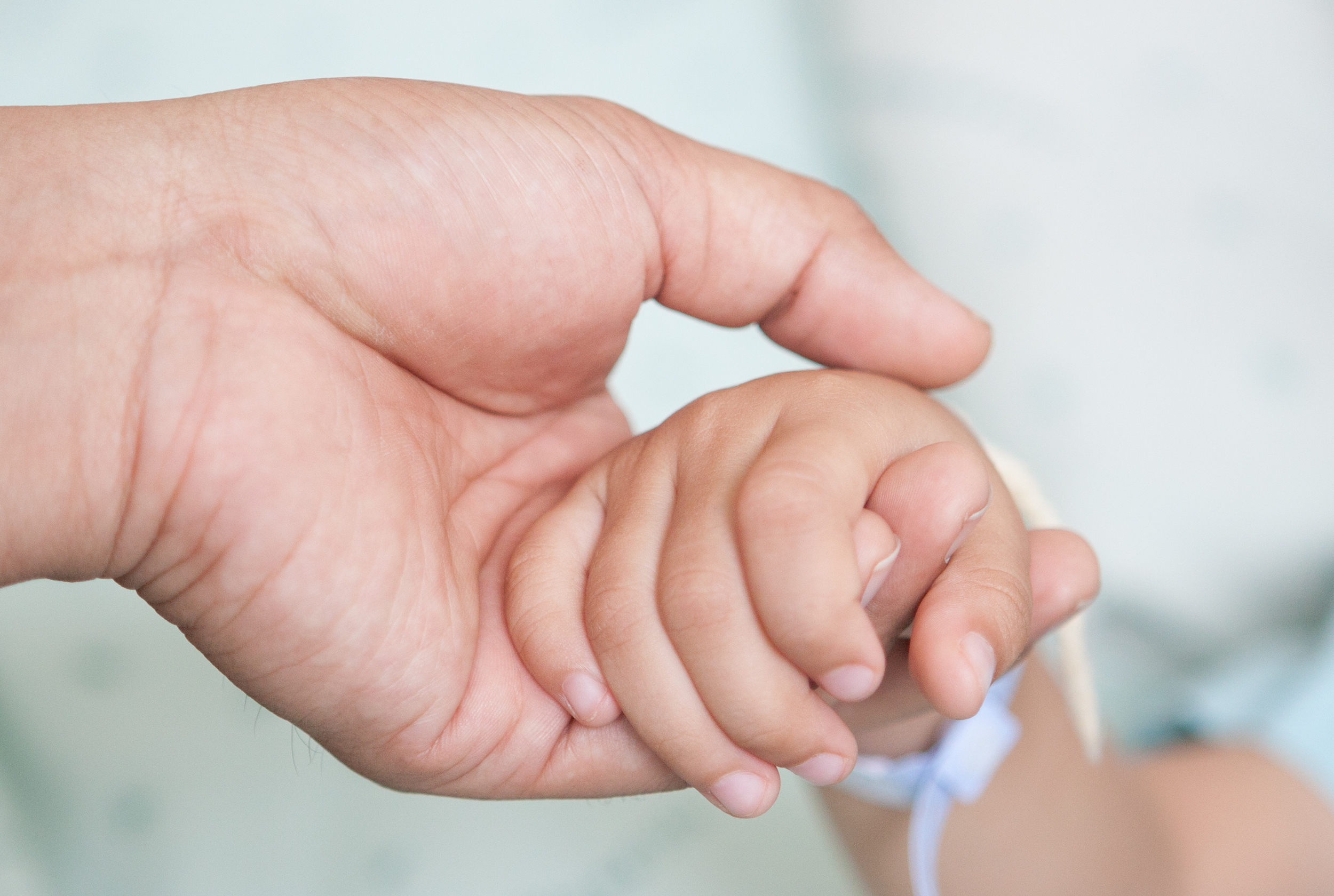 Paradise Charity donates to the International Society for Children with Cancer (ISCC) http://iscc-charity.org/ in hopes to help the children fight the battle against cancer. No child suffering from cancer should be left untreated. Our purpose and commitment is to globally increase access to treatment for underprivileged children with cancer and support their families during the healing process.

CHANGING THEIR FUTURE BY IMPROVING THEIR LIVES